Amazing events and shows since 1997

Sound Media brings over 20 years of professional experience in the event production industry.

Our company has been an instrumental service provider for events both large and small in the U.S and internationally.
Contact Us 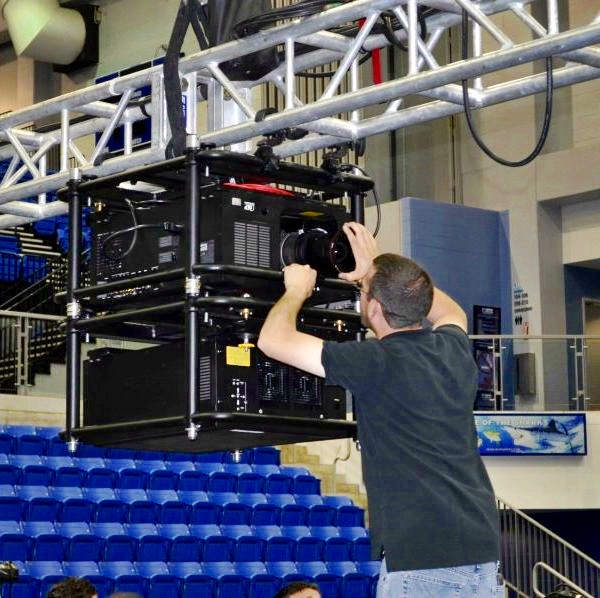 The team at Sound Media brings years of technical experience along with the equipment certifications to make sure all the details of your event are spot on.

Our engineers and staff properly configure all equipment and systems and integrate equipment to event's decor, to ensure an impeccable and smooth running event.

With a proven track record of events throughout the U.S. and abroad, Sound Media will guide you from concept through execution to ensure perfect results.

Behind the scenes video 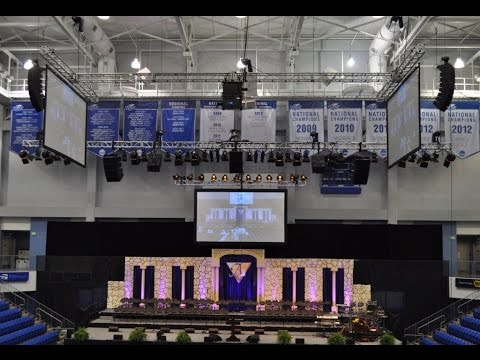 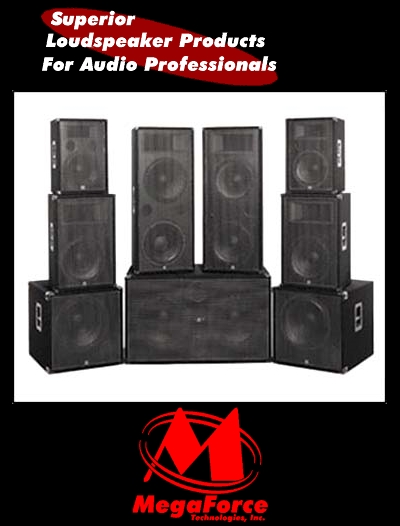 MegaForce Technologies Inc. was started in 1993 as MegaForce Electronics and Sound by Lennox Foster, an Engineering graduate of the University of Florida.

Since 1987 Lennox had previously been building speakers for friends as a hobby, but after graduating, with his knowledge of audio engineering expanded, the idea to start an audio engineering business was born. Incorporated as MegaForce Technologies Inc., Lennox built his company into a  manufacturer of superior loudspeakers for audio professionals.